Inventer of telegraph and developer of Morse Code 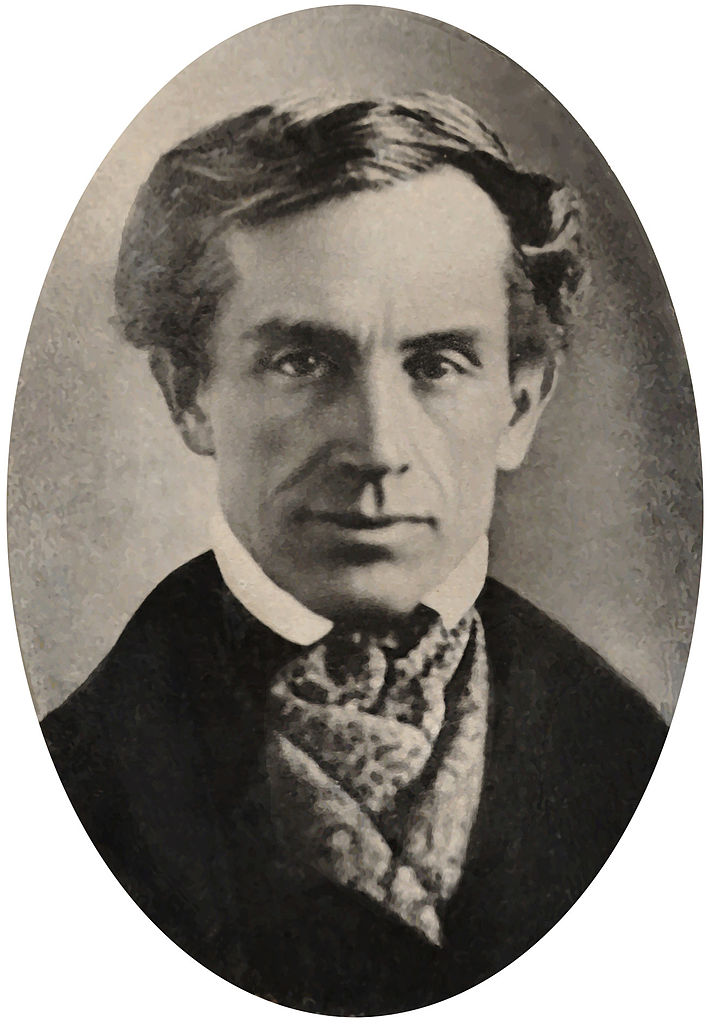 Samuel Morse was born on April 27, 1791 in Charlestown, Massachusetts. Charlestown is the oldest neighborhood in Boston. You can see a map of Charlestown here. Samuel's father was Jedidiah Morse and his mother was Elizabeth Breese. Jedidiah Morse was a Calvinist pastor who also wrote geography textbooks that were widely used, was knows as the "father of American geography."

Samuel Morse attended Phillips Academy in Andover, Massachusetts. He graduated in 1805. Morse Hall at phillips Academy is named for Samuel Morse, and is used by the math department. He then attended Yale College where he studied religious philosophy, mathematics, and the science of horses. While at Yale he attended lectures on electricity from Benjamin Silliman and Jeremiah Day

After college Samuel studies painting in england for three years. He had a successful painting career. He painted portraits for famous political figures and businessmen including Presidents John Adams and James Monroe. His paintings often reflected his religious views (calvinist) and his political views (anti-federalists).

Some Paintings by Samuel Morse

Self-portrait of Morse in 1812 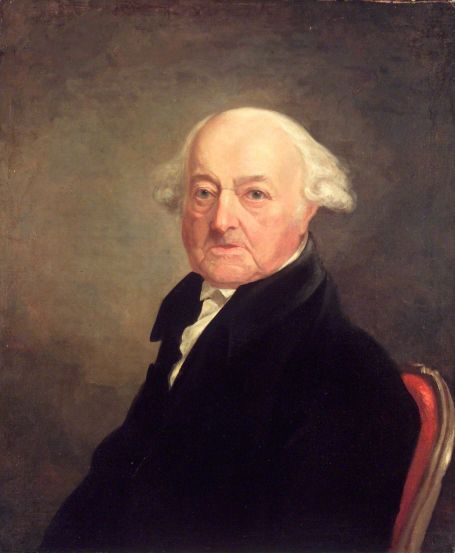 The Chapel of the Virgin at Subiaco 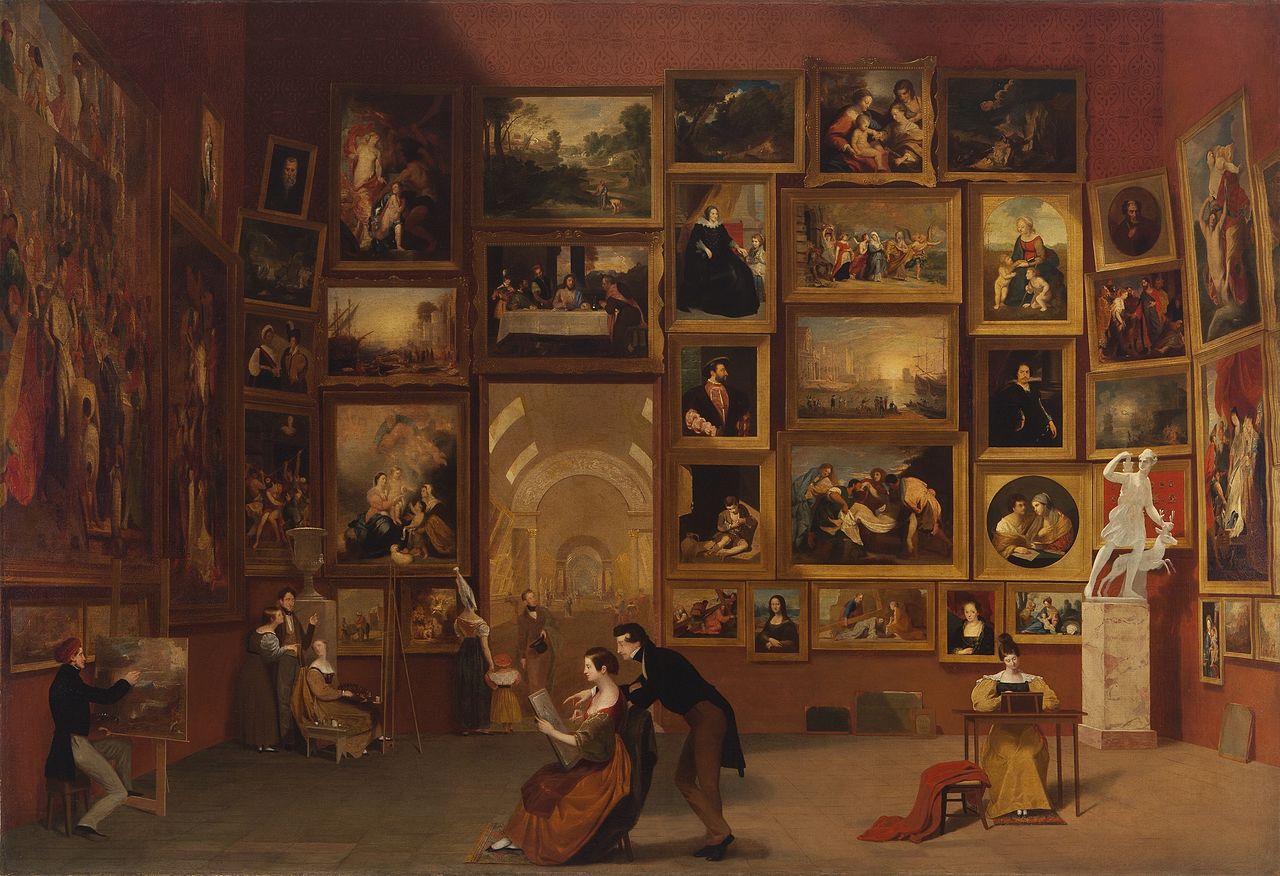 Gallery of the Louvre

While working in Washington DC in 1825, Samuel Morse received a letter delivered by horse that his wife, had died. Samuel had not even been aware that she was ill. He left immediately for home, but did not arrive until after she was buried. Heartbroken, he decided to explore a means of long distance communications.

Invention of telegraph and Morse Code

in the 1830s, several people were working on a means of long distance communications. Morse developed a way to send a signal over long distances of wire using relays. His solution was less expensive than other systems developed at the time. He also developed a method of transmitting messages over the telegraph using a combination of short and long signals called Morse Code Morse Code which is still in use today. 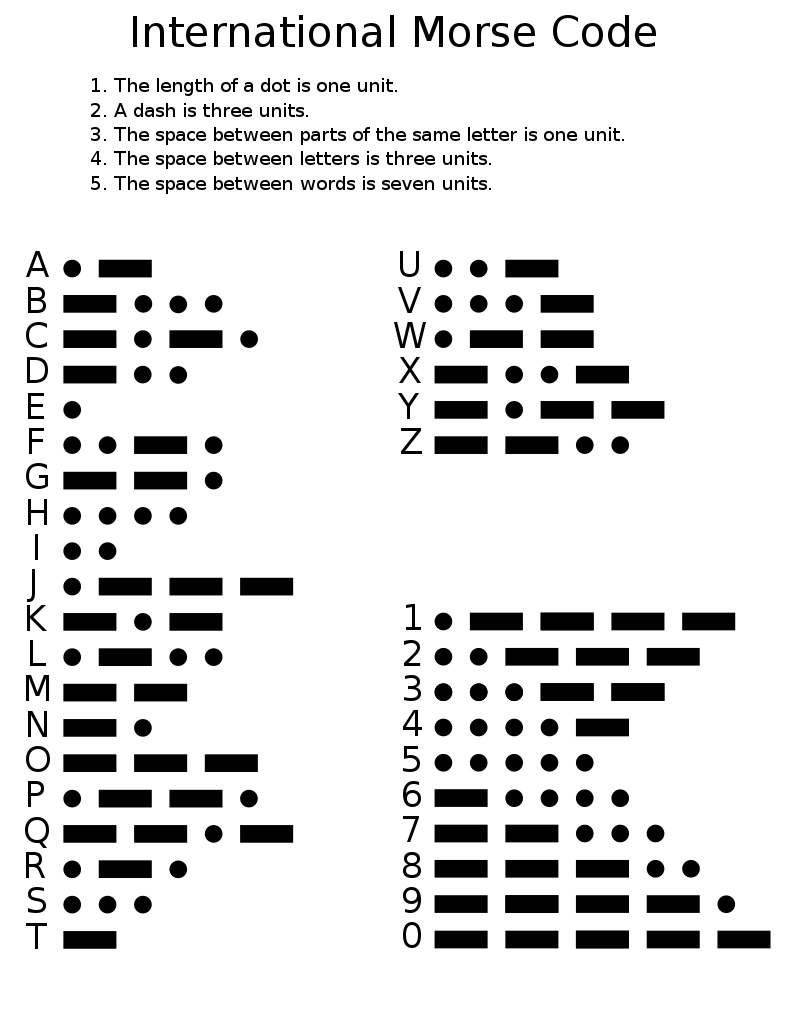 Samuel fought for many years for his patent on the telegraph because his patent was often contested or ignored. This fight went all the way to the supreme court of the USA, where he won a partial victory. As a result, he became wealthy in his later years. In in 1848 he married his second wife Sarah. Samuel had 7 children, three with his first wife, Lucretia, and four with his second wife.

“Science and art are not opposed.”

If you are interested, you can read more about the life of Samuel Morse in his Wikipedia entry.